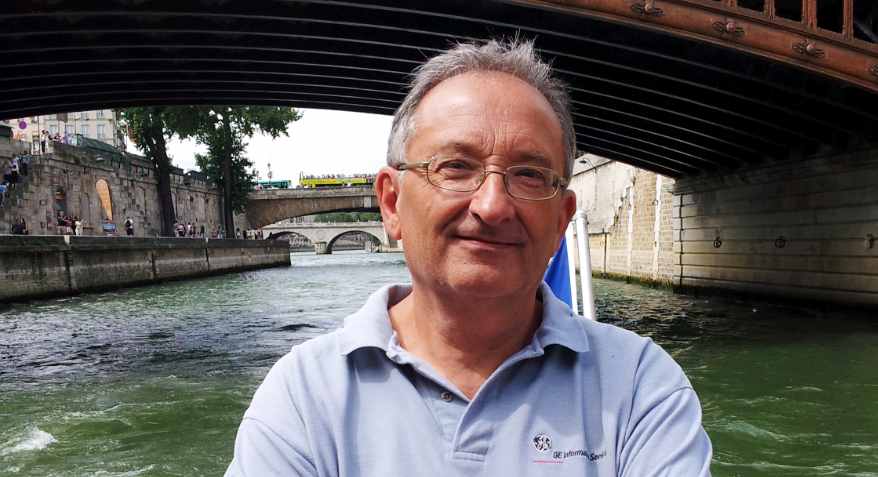 Jean-Paul Soyer is Secretary general of U4U, a Trade Union of the European Civil Service, since January 2011. He has a diploma in Political Sciences from the Institut d'Études Politiques de Paris. Formerly, he was Head of Unit of EUROCONTROL, the European Organisation of the Safety of Air Navigation, during more than twenty years. Earlier, he worked for various companies such as Total and Banque Louis-Dreyfus (now ING France).

From 1974 to 1990, he was Maître de Conférences à l'Institut d'Études Politiques de Paris.

He is the author of several technical books (Information Technology).